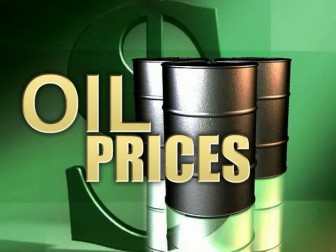 Oil prices mixed amid Gaza violence, before US data

Three Israelis and three Palestinians were killed in fierce fighting on Thursday a day after Israel’s targeted killing of a top Hamas chief.

Israel’s harshest assault on the Palestinian territory in four years, which comes as the Jewish state heads towards general elections, prompted an emergency meeting of the UN Security Council amid growing international concern.

Elsewhere, traders were awaiting the release of weekly crude inventory data from the United States, which is the world’s biggest oil consuming nation.

In China, which is the world’s biggest consumer of energy, the country’s all-powerful Communist Party on Thursday unveiled a new seven-man leadership council steered by Xi Jinping to take command for the next decade.

After striding out in Beijing’s Great Hall of the People as the party’s new general-secretary, succeeding President Hu Jintao, Xi vowed to fight official corruption and build a “better life” for the nation’s 1.3 billion people.