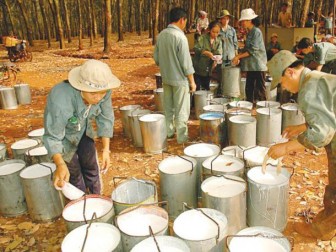 BANGKOK: Thailand, the world’s biggest rubber producer and exporter, said on Thursday it had called a meeting with Indonesia and Malaysia, the second and third biggest respectively, to seek ways to stabilise rubber prices.

“The meeting will be held on Dec. 11-12 in Phuket,” Deputy Agriculture Minister Yuthapong Charassathien told Reuters.

The three countries agreed in August to restict exports in an effort to prop up prices, to little effect so far.