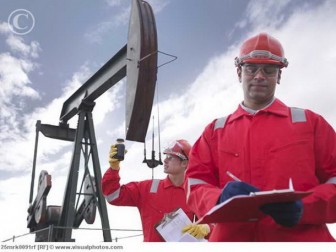 “Crude prices are consolidating across the board as we close the week today, torn between the weak macro picture and supply risk premium from the Israeli/ Gaza tensions,” said Jack Pollard, analyst at Sucden brokerage.

“Seemingly… any sustained rally in prices is likely to be capped by its downside impact on demand whilst economic growth remains as is.”

Prices were lower heading into the weekend after a mid-week bounce on the back of Middle East violence.

Egypt’s premier on Friday vowed to intensify Cairo’s efforts to secure a truce and urged world leaders to end Israel’s “aggression” in Gaza, as he visited the Hamas-run enclave.

The bloodshed began on Wednesday when Israel killed top Hamas military chief Ahmed Jaabari in an air strike on a car in Gaza City. So far 20 Palestinians have been killed while three Israelis have died in rocket fire.

Oil prices fell at the start of the week as the International Energy Agency cut its global crude demand forecasts, while sentiment has been also hit by worries over the looming US “fiscal cliff” and the ongoing eurozone debt crisis.

US President Barack Obama was on Friday to attempt to avert a looming “fiscal cliff” of automatic taxation hikes and spending cuts in the world’s biggest economy.

If the “fiscal cliff” package of measures comes in as planned on January 1, the United States, which is also the world’s biggest oil consuming nation, will likely tip back into recession, which would have a devastating effect globally.