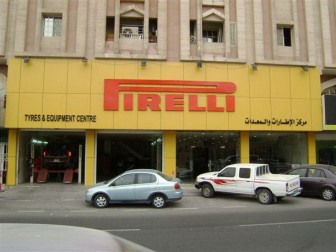 Milan – Pirelli group’s results for the first nine months saw key economic indicators grow, in particular profitability compared with the same period of 2011, notwithstanding the slowdown of the macroeconomic scenario which intensified in the third quarter.

The negative impact of the crisis on sales’ volumes was in fact offset by the group thanks to the positive performance of Pirelli’s Premium range, as well as the reinforcement of the productive and commercial presence in rapidly developing economies and with a more favorable demand dynamic, factors which resulted in a significant increase in profitability.

The results confirm the effectiveness of the strategic focus on the premium segment. In this segment, in which Pirelli aims to achieve global leadership in 2015, volume performance in the third quarter (+12.5%) was in line with the preceding quarter and leads to a progressive growth in Premium volumes during the first nine months of 13.5%, with sales growing 23.5% to 1,612.3 million euro.