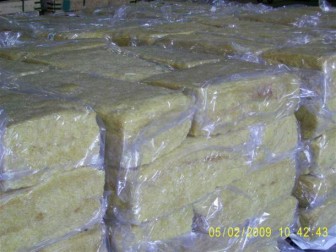 TOKYO, Nov 20 (Reuters) – Key TOCOM rubber futures hit a two-week high on Tuesday as Asian share prices rose on hopes of a compromise in the U.S. fiscal crisis, but the course of the yen is carefully watched as the Bank of Japan is to decide monetary policy later in the day.

* The benchmark contract earlier rose as high as 257.7 yen, the highest for any benchmark since Nov. 2. Its recent gains were helped by a fall in the yen on anticipation of the Bank of Japan’s further monetary easing.

* The Bank of Japan is expected to stand its ground by keeping monetary policy unchanged on Tuesday in the face of calls from the country’s likely next prime minister to pursue “unlimited” easing.

* Moody’s stripped France of its prized triple-A badge on Monday, cutting the sovereign credit rating on Europe’s No. 2 economy by one notch to Aa1 from Aaa, citing an uncertain fiscal outlook and deteriorating economy.

* Japan’s Nikkei share average extended its gains into a fifth day at Tuesday’s open and may test a six-month high of 9,300, helped by U.S. stocks which rose on signs of progress in resolving a looming fiscal crunch.

* France’s downgrade sent the euro down 0.3 percent to $1.2777 in early Asia on Tuesday from $1.2810, a two-week high reached on Monday, and also pushed crosses lower such as the euro against the yen down 0.4 percent.

* Oil rose 2.5 percent on Monday to its highest price since mid-October, fueled by supply concerns as violence in the Middle East escalated and as investors grew more hopeful that a U.S. budget crisis will be averted.

* The following data is expected on Tuesday: