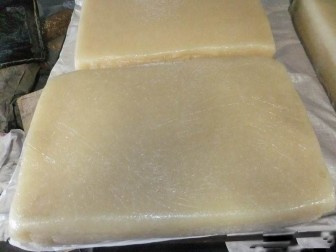 Northeast Asia, a manufacturer expected SBR demand will remain weak trend, because of the slowdown in the global automotive industry. General Motors, Ford and other companies have already announced production cuts, and shut down some assembly lines.

China has become the world’s largest auto market, is also the world’s major tire production center. Tire factory in China due to the overall weakness in the global automotive market, generally lower operating load rate, SBR demand and cause a significant decline. A Chinese SBR producer, said demand is weak but enterprises must reduce inventory before the end of the current fiscal year, can foresee the styrene-butadiene rubber prices will continue to fall.

Raw aspects of Asian butadiene prices from the previous month in mid-month, down more than 10%. The industry believes that butadiene prices keep falling, SBR prices rebound in the short term is unlikely.