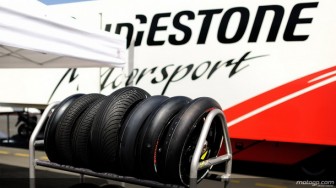 Earlier this month, Bridgestone Europe announced it would cut 442 jobs from its 3,544-strong workforce at its Spanish plants, including 184 workers in Bilbao, 117 in Puente San Miguel, 109 in Burgos and 32 at the Usansolo tire cord plant.

The tiremaker has since announced that, depending on production forecasts for 2013, the number of layoffs at Puente San Miguel may decrease to 107, while the number at Burgos may drop by 47 to 62 jobs. A further 50 jobs are also to be cut from Bridgestone’s Bethune plant in France.