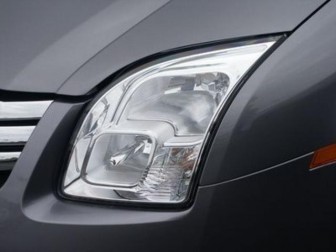 Reuters – China’s automobile sales and output will both exceed 19 million units this year, a minister was quoted as saying on Tuesday, a jump from last year’s 14.5 million.

State news agency Xinhua quoted Miao Wei, China’s minister of Industry and Information Technology, as saying China is likely to hit its target of exporting one million cars this year, having exported 760,000 in the first nine months of the year.

He said vehicle sales in the country would top 19 million in 2012 but gave no forecast for next year.

Vehicle sales in China fell around 2 percent in September from a year ago in the first drop in eight months as a slowing Chinese economy and rising fuel costs deterred potential buyers.

Anti-Japanese sentiment among Chinese shoppers stemming from a territorial dispute between Tokyo and Beijing have also depressed sales of Japanese car makers.