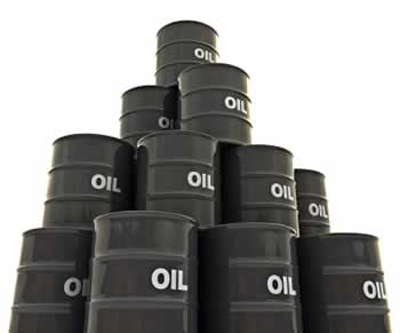 PV Oil sold at least one cargo of Chim Sao crude for May-loading to its domestic refinery, traders said. The company had offered three 300,000-barrel cargoes due to load May 1-5, May 11-15 and May 23-27 in a tender.

While the details were unclear, they said PV Oil may have sold one or more of the cargoes domestically at $ 3.50-$ 4 per barrel above dated Brent. The price was higher than last month, but traders said the price may not accurately reflect the market.

The company bought 700,000 barrels of the medium sour crude for May-arrival from Gunvor at about $ 1.50 a barrel below Dubai quotes on a cost and freight (C&F) basis, traders said.

The arbitrage for Latin American grades to Asia had opened after U.S. crude futures fell to the lowest in more than a year against global benchmark Brent.

Russia plans to raise export of its ESPO Blend from the Pacific port of Kozmino in the second quarter by 3.7 percent to 6.5 million tonnes, or about 524,000 barrels per day (bpd), according to a loading programme.

Brent-Dubai Exchange of Futures for Swaps (EFS) , or Brent’s premium to Dubai swaps, narrowed to $ 1.26 a barrel, near its lowest since October last year, as the front-month contract shifted to May delivery. A narrower spread makes regional grades more competitive versus Middle East grades.

Petroleum Brunei will close a tender on Tuesday to sell 600,000 barrels of Kimanis crude loading May 20-25.

Iran is ready to boost its oil exports by up to 1 million barrels per day (bpd) when Western sanctions over its nuclear program are lifted, the official IRNA news agency quoted Oil Minister Bijan Zanganeh as saying on Monday.

India has nearly doubled the amount of West African oil it will import in the first half of April, traders said, in a buying spree aimed at refiners building stocks ahead of purchases to fill the country’s new strategic petroleum reserve (SPR).

Fuel oil supply into Asia from the West is set to rebound to a two-month high in April as refiners ramp up production of oil products to capture profits from weak crude prices, pushing more heavy distillates eastwards, traders said on Tuesday.