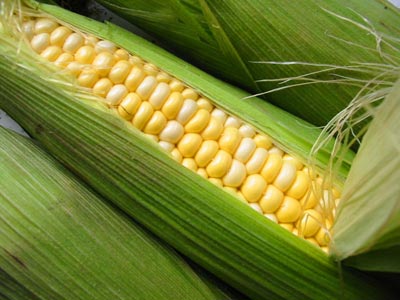 The most-active May contract fell for the fourth straight session, with declines of 5 percent during that stretch the largest since mid-January. New-crop December corn fell below the psychological threshold of $ 4 for the first time in more than a month.

US farmers were expected to reduce sowings in the planting season already underway in the southern Plains. But existing supplies remained robust while Ukraine was selling corn to major user China and there was talk South America corn was cheap enough for shipments to work into the southeastern US hog and poultry markets later this year.

US farmers will likely use less nitrogen fertilizer this season with the cost sky-high even though the price of natural gas, the key ingredient to make it, is down 40 percent from last year. The reduction in usage should hit corn plantings more than other crops, since nitrogen is the key booster of corn yields.

China, the world’s second largest corn consumer, has booked over 600,000 tonnes of corn from Ukraine this year and more deals are expected as Beijing’s stockpiling dries up supplies and boosts domestic prices.