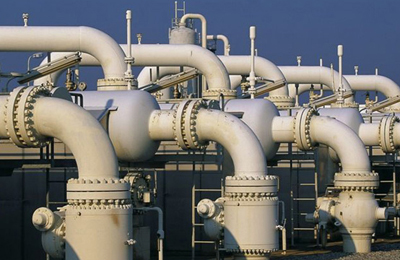 LONDON: Gasoline refining margins in northwest Europe rose on Tuesday supported by demand from West Africa, the Americas and Asia.

Analysts at JBC Energy said in a note on Tuesday that gasoline margins worldwide were supported by US refinery maintenance and outages as well as rising demand from Asia.

They did, however, sound a note of caution in the near future pointing to “a light maintenance schedule on both sides of the pond (that) could see cracks waver slightly.”

Reuters shipping data showed that in the last week traders have booked about 400,000 tonnes of gasoline and blending components from Europe to the US, Latin America and West Africa.