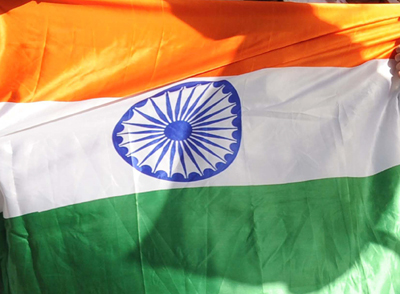 NEW DELHI: Iron ore mining in India’s biggest exporting state, Goa, could begin in two months after the country’s environment ministry lifted a ban in place since 2012 as part of a crackdown on illegal mining, a state official and a company source said.

Shares of Sesa Sterlite Ltd, the biggest miner in Goa, rose as much as 5 percent on Wednesday after Environment Minister Prakash Javadekar said on Tuesday he had lifted an “abeyance” on mines in the state.

Sesa and other companies in Goa, however, are unlikely to be able to make any significant export as low world prices have made low-quality ore from India uncompetitive.

Goa is pushing for a cut in the 30 percent export duty for its low-iron-content ore that is not widely consumed by Indian steel companies, said Parag Nagarshekar, deputy director of the state’s directorate of mines and geology. China used be the biggest buyer of Goa’s iron ore.

“The duty is a major hindrance,” Nagarshekar told Reuters. “The state government is following up with the centre.”

The federal mines ministry had recommended lowering the duty for Goa but Finance Minister Arun Jaitley maintained the level in his budget for the next fiscal year starting April 1.

Companies in Goa nevertheless welcomed the restarting of the environmental clearance process so that they can finally start their mines after a shutdown of more than two years.

“We still need to submit a mining plan and get a pollution control certificate,” said a Goa-based official of a top iron ore company.

“But at least things are moving in the right direction. We are now waiting for the fine print.”

The Supreme Court of India last year gave its go-ahead to resume mining in the state, subject to companies getting environmental clearances, but capped total production at 20 million tonnes a year, less than half peak output.

Similar curbs in other states have made India a net importer of iron ore after being the third largest exporter a few years ago.