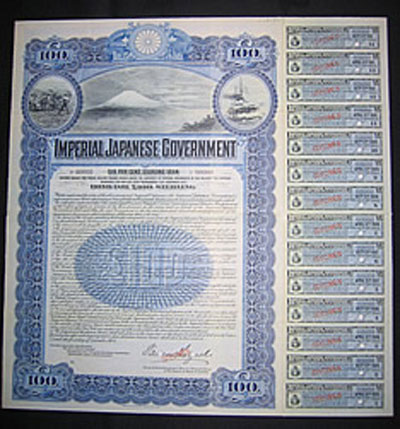 The results were good enough to prompt short-covering in the futures as many market players had been cautious after many disappointing JGB auctions since January.

The bid-to-cover ratio was 3.42, slightly below the previous auction but near its average in recent months. The 10-year JGB futures extended the day’s gains to 0.40 point to trade at 147.49.

The market was also helped by firmness in US bonds on Tuesday.

The 10-year US debt yield fell to two-week low of 2.038 percent, as oil prices plunged on rise in inventory and US housing starts plunged to one-year low.