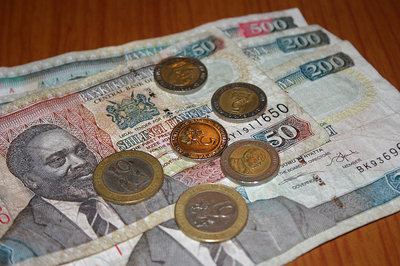 NAIROBI: Kenya’s shilling firmed on Wednesday as investors sold dollars to take advantage of the local currency’s drop to near 3-year lows and hard currency inflows trickled in aimed at a bond sale due next week.

“There is a bit of profit-taking and inflows which came in for the bond auction next week,” said John Muli, a trader at ABC Bank.

The central bank will sell a 12-year bond worth up to 25 billion shillings ($ 272 million) on March 25 whose proceeds will be used to improve infrastructure. The bond is favoured by offshore investors as it is exempted from withholding tax.

The shilling fell to its lowest since Nov. 2011 on Monday, under pressure from strong demand for dollars by energy sector importers, forcing the central bank to pump in dollars to stem the volatility.

The index has only risen twice in the past 11 straight sessions after investors started booking gains from a rally that sent it to a seven year peak early this month.