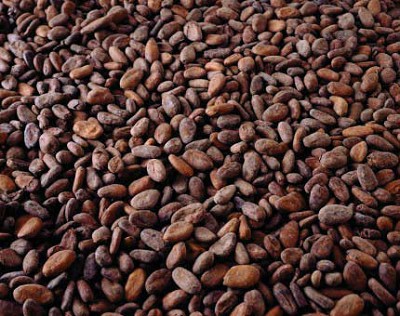 NEW YORK/LONDON: New York cocoa futures on ICE fell for the tenth straight session on Tuesday, hitting a six-week low, while the London market also dropped, pressured by weak demand and unusually heavy position rolling that narrowed the premiums of the spot contracts.

Arabica coffee futures on ICE turned up a shade on late-day buying after falling on currency pressures, while robusta firmed on higher physical prices in top grower Vietnam. Both arabica and raw sugar felt early pressure from the weak Brazilian real that encourages producers there to lock in returns from dollar-denominated sales.

Traders said while cocoa fell on weak demand, futures volume was boosted by heavy May/July spreading that was initially triggered on the London market and spilled over into New York.

“It’s probably due to the fact that differentials are fairly tight in Vietnam,” said one US trader, adding that the market is finally responding to reports that Vietnamese farmers are hoarding beans.

“The Brazilian currency (or the dollar strength) continues to be the ‘bear’ battering ram and until there are signs of a shift/change in the FX markets we seem likely to be under pressure,” said Thomas Kujawa, co-head of the softs desk at Sucden Financial Sugar. May white sugar ended down $ 1.90, or 0.5 percent, at $ 366.20 a tonne.