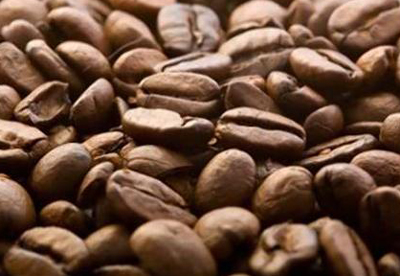 LONDON: Arabica coffee futures rose sharply on Thursday as the market’s recent rebound gathered momentum, fuelled partly by the potential for Brazilian crop losses to be more significant than some had previously expected.

Prices have rebounded strongly after falling last week to a 13-month low of $ 1.2875, with the market’s focus beginning to return to crop problems in top grower Brazil.

Dealers noted that Brazilian producers have been reluctant to sell after the recent slide in prices, believing that the market may be underestimating crop losses.

“They have been holding firm now for a month and this is providing support for this market,” said Ricardo Santos, a senior coffee trader at Equatorial Traders.

“They are fairly confident there will be some kind of effect from the drought we saw early in the year and they are holding whatever stocks they have left because they feel that this market will have to correct (upwards).”

Production of arabica beans from trees in the vicinity of Brazil’s Cooxupe, the world’s largest coffee cooperative, is forecast at 4.6 million bags, unchanged from the drought-ravaged crop in 2014.

“Impact has been felt already on the conillons (Brazilian robustas), which has supported London (robusta futures) and there will be an impact on arabica production,” Santos said.

London cocoa futures fell to their lowest level since early February, with the strength of sterling against the dollar adding to downward pressure on prices.

Dealers said that supplies remain ample and the market was hovering just above last week’s six-year low of 12.57 cents on the front month.