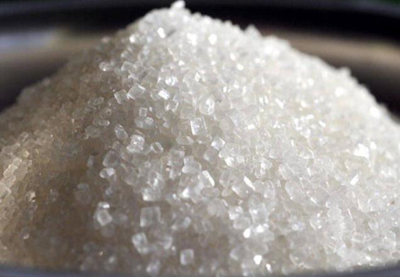 LONDON: Raw sugar futures on ICE rallied on Tuesday from oversold positions after sinking more than 4 percent in the previous session, while arabica coffee and cocoa edged up on a softer dollar.

“The sugar market was overdone on the downside yesterday. We’re seeing some spec buying,” a London-based broker said.

“There’s been profit-taking by various people out there.” Dealers said expectations of a lower cane output figure for centre-south Brazil in the first half of July, to be announced later this week, appeared to be priced into the market.

They said they expected some output to have been lost due to rainfall.

Data supplier Platts said it expected a cane crush of 31.29 million tonnes in the first half of July.

“Thailand is attempting to place considerable quantities of sugar from its sharply risen stocks onto the market,” Commerzbank said in a market update.

“India is increasing its supply of white sugar because sugar mills require liquidity.”

Robusta coffee futures held steady as traders focused on the expiry of the front-month July contract on July 31, with shorts potentially having to pay a huge premium to cover their positions.

“On the upside, a recovery back above $ 1,700 will look to target the moving averages after which futures may build on this near-term support level and eventually target resistance towards $ 1,750,” said Kash Kamal, senior research analyst with Sucden Financial.

Both contracts remained within sight of their highest levels since March 2011, reached last week after rising on speculative buying and concerns over the potential production impact of the El Nino weather phenomenon.