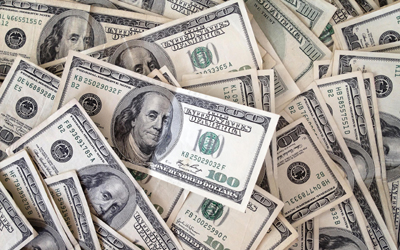 TOKYO: The dollar’s rally against the yen stumbled Wednesday before a Federal Reserve meeting next week which could give clues about the timing of a US interest rate rise.

“The euro is higher as progress continues to be made toward a third financial assistance programme for Greece,” said Nick Bennenbroek, head of currency strategy at Wells Fargo Securities.

The Federal Reserve holds its next policy meeting from Tuesday, with traders looking for clues about its timetable for raising interest rates.

Analysts have forecast an increase in either September or December after Fed chief Janet Yellen said she saw a move by the end of the year.

But “one needs to be cautious when buying dollars in anticipation of a rate hike that September is not yet a done deal”, Masato Yanagiya, head of foreign exchange at Sumitomo Mitsui Banking Corp., told Bloomberg News.

“There is no detail about the size or pace of rate hikes. Dollar-buying will strengthen more towards September.”

The dollar was mostly weaker against a basket of Asia-Pacific currencies.