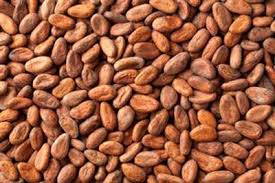 MANILA: Cocoa processing in Asia fell 12 percent in the second quarter from a year earlier to 142,325 tonnes, data from the Cocoa Association of Asia (CAA) showed on Friday.

For the first six months of 2015, cocoa grinding, which reflects demand for chocolate’s key ingredient, reached 287,063 tonnes, down 11 percent from the previous year.

The second-quarter number was also down from 144,738 tonnes in January-March, and followed weaker grindings from Europe and the United States, with North American grinding hitting its lowest in 2-1/2 years.