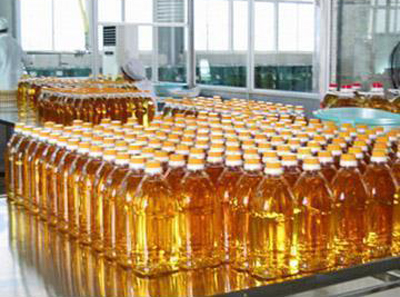 By Friday’s close, benchmark palm oil for October delivery on Bursa Malaysia Derivatives was down 0.55 percent at 2,177 ringgit ($ 571.69) a tonne. The contract was largely unchanged this week, inching down 0.09 percent.

Trade volumes stood at 22,140 lots of 25 tonnes each on Friday, well below the roughly 35,000 lots usually traded daily.

“It’s the overall lethargy of the market,” said a trader at a foreign commodities brokerage in Kuala Lumpur, including in vegetable oil markets in China and the United States.

Friday’s slight decline in palm prices, however, was slightly skewed by the low volumes and the absence of many participants that were still on leave, he said.

For the second straight week, palm prices were nearly flat to the previous Friday’s finish.

Wang Tao, a Reuters market analyst for commodities technicals, said palm may test a support at 2,168 ringgit per tonne, a break below which could lead to a loss to 2,154 ringgit.

Traders are looking to Malaysian palm oil export data due on Monday for new cues on the market, after recent figures showed declining shipments from the world’s second-largest producer during what are usually high-output months.

Volumes should pick-up next week with the input of the new export data and the return of more players to the market, traders said.

In competing markets, the most-active soybean oil contract on the Dalian Commodity Exchange was down 0.75 percent, while Dalian RBD palm oil for September delivery was down 0.29 percent in afternoon Asian trading.

Brent crude oil prices neared four-month lows on Friday after data showed a contraction in China’s factory sector and the dollar rose against a basket of currencies.