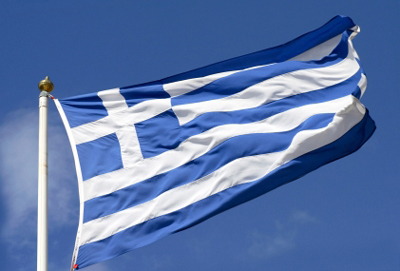 ATHENS: Greece’s stock exchange will remain closed until the government issues a new decree on the bourse, the country’s regulator said in a statement on Monday.

The Greek stock exchange has been shut since June 29, when a cash-strapped Greek government imposed capital controls to ward off a collapse of its banking system after the country rejected a cash-for-reforms deal in a referendum.

A spokesperson for the bourse earlier said the exchange would remain shut on Monday but may reopen Tuesday.