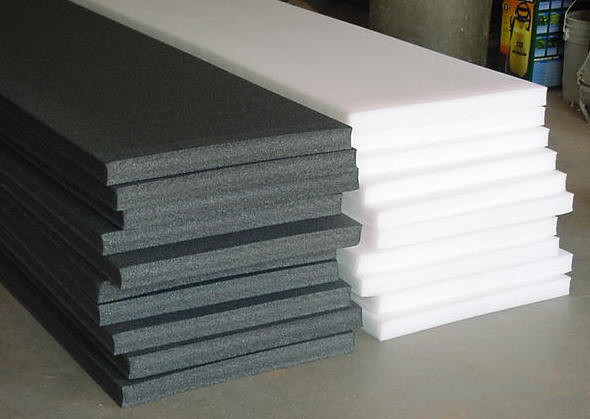 Domestic polyethylene increases once again pushed back by several US producers

Domestic polyethylene increases have once again been pushed back by several producers, as per market sources in Platts. The 5 cents/lb increases originally nominated by major producers for July were shifted to August as contracts settled flat last month. At least three producers have already moved away from the 5 cents/lb increase for this month, with talk that they could put it back on the table for September, sources said. Producer confirmation was not immediately available

The moves come amid downward price pressure on the market because of slightly lower demand, declining global trading levels and a drop in oil prices that have combined to strengthen a movement by buyers to get a decrease in August. The real question is, will it go down this month and how much?” a US distributor source said Wednesday
After two consecutive rollovers in June and July, there has been some talk among buyers that they could see part — or even all — of the 5 cents/lb increase implemented in May erased. Another market source said the early move by some producers to push for flat settlements could be a move to ward off potential decreases by the end of the month