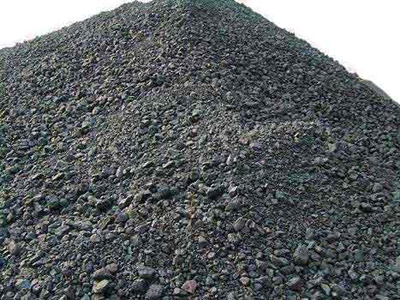 Vedanta Ltd, India’s largest private miner, led the resumption with a ceremonial opening at its Codli mine, heralding the return of a once-big exporter just when iron ore prices are inching up after hitting a decade-low in July.

Almost all other miners in Goa should get their licences to restart this fiscal year started April, said Prasanna Acharya, Goa’s director of mines and geology.

The Supreme Court of India banned mining in Goa in 2012 as part of a clampdown on illegal mining, freezing shipments that reached about 50 million tonnes in 2010/11. It lifted the ban in April last year but companies had to wait to get environmental and dozens of other clearances from the government.

Aniruddha Joshi, vice-president at Vedanta, said as Goa’s mining revs up only after the monsoon season ends in September, companies will be able to easily meet their output targets this fiscal year despite starting late. Finding buyers, however, would not be easy given that prices have fallen sharply due to an oversupply.

“It’s going to be an uphill task to regain customers, mainly in Europe and Japan,” Joshi said by phone. “But we have created a niche for us, mainly in China. Three Chinese mills are coming to meet us.”

Vedanta CEO Tom Albanese said on a call with reporters that the company expects positive cash flow from its iron ore business in Goa despite the low prices.

India has cut the export duty on low-quality ore to 10 percent from 30 percent, mainly to help companies sell Goa’s ore that contains less than 58 percent iron.

Most Indian steel companies either do not have the technology to use low-grade iron ore competitively or are located such that transportation costs are prohibitive.