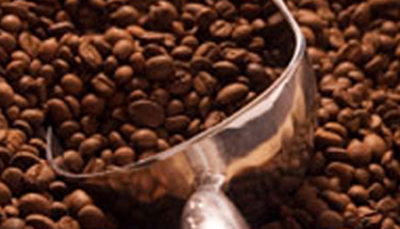 LONDON: Arabica coffee on ICE dipped on Monday, hovering below a three-month peak touched last week and pressured by a firm dollar, while sugar eased in response to a rapid cane crush in Brazil and cocoa firmed.

“People are concerned about a smaller Brazilian arabica crop, and the market is also down because it failed to break out higher on Friday,” one arabica trader said.

Traders said coffee prices were buoyed by a report from Brazilian exporters Terra Forte that estimated carry-over stocks in the world’s biggest producer at just 4.66 million bags, the lowest level since 1999.

Raw sugar eased under pressure from the firm dollar and traded near last week’s seven-year low, weighed down by a rapid cane harvest in centre-south Brazil and heavy stocks in India and Thailand.

“The market still has heavy oversupply, and a very fast centre-south Brazil harvest of recent weeks is adding pressure,” analysts at Green Pool said in a market note.

“Unsold Thai sugar, and India’s seeming compulsion to export at some stage, also figure prominently in the bear’s thinking.”

Tom Kujawa, co-head of softs at Sucden Financial Sugar, said: “The weather has been perfect recently for harvesting (quite dry) but we read there is rain forecast potentially for the second half of August.”