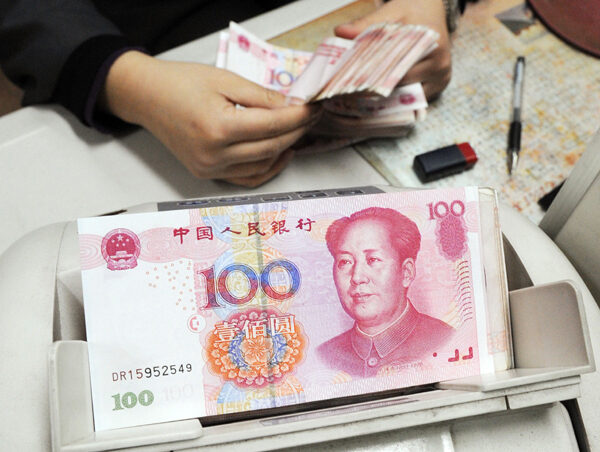 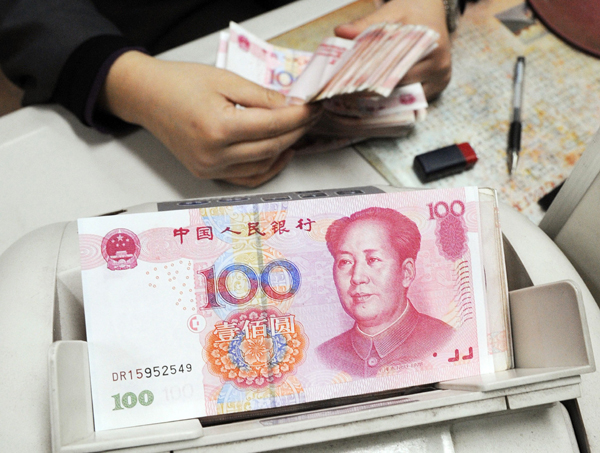 SHANGHAI: China’s yuan firmed against dollar both onshore and offshore on Wednesday as demand for the currency soared ahead of a week-long holiday, traders said.

China’s central bank intervened in trading partly to converge the spread between the two markets, they added.

Yuan liquidity demand in banks typically surges ahead of such a long holiday as residents withdraw savings for tourism and firms make payments for employee benefits.

The offshore yuan was trading 0.14 percent firmer than the onshore spot at 6.3466 per dollar by midday. It rose on Tuesday to its strongest rate against the dollar since China surprised markets by devaluing the currency on Aug. 11.

That represented a reversal of the trend. The offshore market once enjoyed a discount as much as nearly 2 percent in the days following the devaluation because of widespread expectations of more downside for the yuan in the long run.

“Demand for yuan soared partly due to the upcoming holiday,” said a trader at a foreign commercial bank in Hong Kong. “And some Chinese banks bought large amount of yuan in offshore market.”

The People’s Bank of China (PBOC) typically uses state-owned banks to trade on behalf of itself to intervene in trading to influence the yuan’s value.

Traders said they believed Wednesday’s intervention was a sign that the central bank hopeed to narrow the gap between the onshore and offshore market, in part to boost the yuan’s chances of being included in the International Monetary Fund’s Special Drawing Rights (SDR) basket.

Offshore traders also said that the surprise appreciation of the yuan in the past few days had also sparked stop-loss orders, which also boosted the yuan’s value.

The onshore spot rate opened at 6.3510 per dollar and was changing hands at 6.3554 at midday, 0.13 percent firmer than the previous close, also the strongest against the dollar since Aug. 11.

The yuan is set to appreciate 0.33 percent in September if it closes at the midday level, reversing a 2.61 percent depreciation in August.

Surprised by the unexpectedly strong global market reaction to its abrupt devaluation, the PBOC has stepped up its interventions to stabilise the yuan.

In a related development, China’s foreign exchange regulator said on Wednesday that the country would continue to see a surplus in the current account but would post deficits in the capital and financial accounts in the second half of 2015.