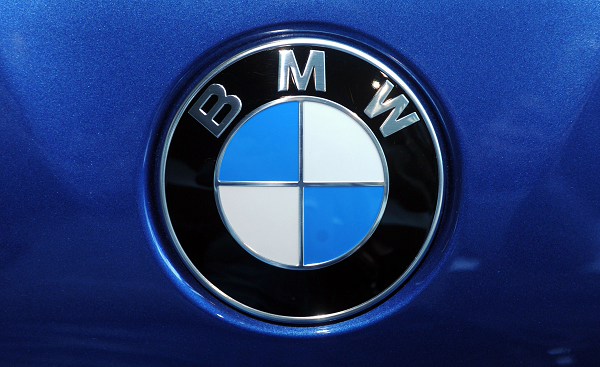 FRANKFURT: German top-of-the-range carmaker BMW said Tuesday it was on track to meet its full-year sales and profits targets, but that the slowing Chinese economy and the precarious state of the Russian market posed challenges for the future.

BMW “can look ahead confidently to the remainder of the current financial year and reaffirms its targets for the full year,” the company said in a statement.

The firm is targeting “solid increases, and hence new record figures” in 2015 for sales volume and group profit before tax.

However, the firm warned the scale of increases would be held down by “fierce competition on automobile markets, rising personnel costs, continued high levels of upfront expenditure to safeguard business viability going forward and upcoming challenges relating to the normalisation of the Chinese market.”

Among the other risks were “the precarious state of the Russian market, macroeconomic uncertainties in Europe and the increasingly competitive situation in the US.”