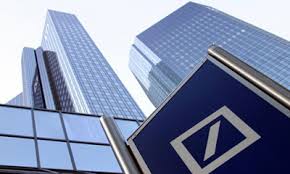 LONDON: Deutsche Bank has hired Charles-Henry Gaultier as head of equity capital markets (ECM) for France, the bank said in a statement on Tuesday.

Gaultier was previously at Bank of America Merrill Lynch , where he has led its ECM business for France, Benelux, Switzerland and the Nordic countries since 2010.

Gaultier will report to Julien Fabre and Emmanuel Hasbanian, co-heads of corporate finance for France, and Edward Sankey and Josef Ritter co-heads of ECM Europe.