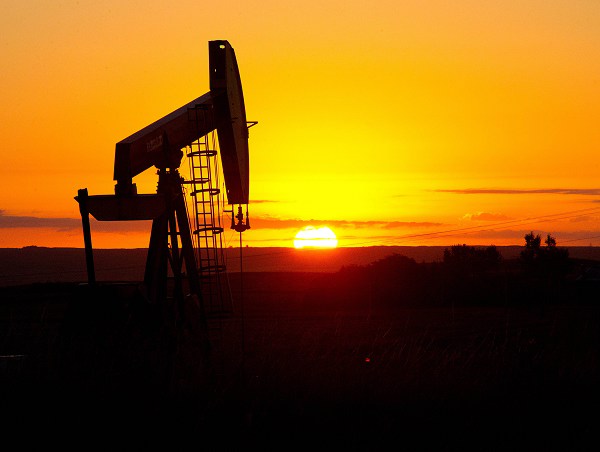 SINGAPORE: Oil prices barely moved in Asia Wednesday as investors waited for a report on US crude inventories and the conclusion of a Federal Reserve policy meeting hoping for an idea about its plans for interest rates.

Analysts expect the report by the US Energy Information Administration later Wednesday to show a rise in stockpiles for the week ending October 16.

A build in the inventories is typically interpreted as a sign of softer demand in the world’s top oil consuming nation and a dampener on prices.

The mild autumn weather over much of the country, coupled with generous production of both oil and natural gas, has added to the oversupply, with stockpiles resting near all-time highs.

In Asia, US benchmark West Texas Intermediate for December delivery was trading two cents higher at $ 43.22 and Brent was one cent lower at $ 46.80 at around 0330 GMT.

The weakness in oil prices “mostly comes from anticipation of Wednesday’s release of the US crude inventories”, said Daniel Ang, an investment analyst with Phillip Futures in Singapore.

Ang said the market is also waiting for the results of a meeting of the US central bank’s Federal Open Market Committee (FOMC), with focus on the timing of an interest rate increase.

The meeting ends later Wednesday with expectations the Fed will keep at record lows near-zero owing to weakness in the US and global economies, especially in China.

“We do not expect the FOMC to change policy this week,” Nomura Securities said in a market commentary.

A majority of policy board members do not “seem convinced that action is needed at this moment, given the mixed nature of recent economic data, and the ongoing fragility of financial markets,” it said.

However, any indication rates could be hiked in the near term could hit oil prices. Higher rates tend to boost the dollar, making dollar-priced crude more expensive to buyers using weaker currencies, in term hurting demand.