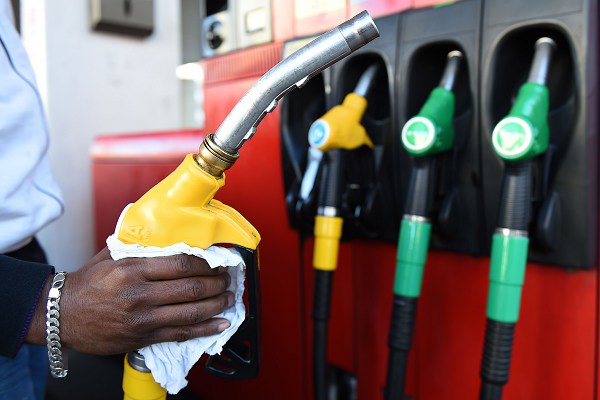 Oil prices up in Asia ahead of US crude inventories report

SINGAPORE: Oil prices rebounded in Asia Tuesday, buoyed by bargain hunting ahead of the release of US government data that will gauge crude demand in the world’s biggest economy.

Analysts expect the data to be released Wednesday by the US Energy Department to show that commercial crude stockpiles rose in the week to October 30 which typically means weaker demand in the world’s top oil consuming nation.

Despite occasional rallies, oil remains generally bogged down by a global crude supply glut that has outpaced demand and depressed prices for more than a year.

A global economic slowdown led by China has hammered demand for the commodity and highlighted worries that there may not be enough economic activity to soak up excess supplies as output levels from oil producing nations remain high.

Russian oil production broke a post-Soviet record in October, climbing to 10.78 million barrels per day, according to Bloomberg News.

At around 0310 GMT Tuesday, US benchmark West Texas Intermediate for delivery in December was up 16 cents at $ 46.30 and Brent crude for December was trading 11 cents higher at $ 48.90 a barrel.

Current price levels are more than 50 percent lower from their peaks in June 2014 when a barrel of oil was selling at over $ 100.