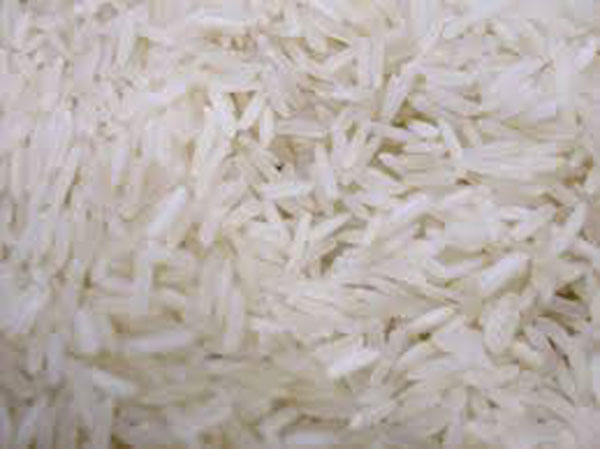 HANOI: Asian rice prices were steady this week, ahead of expected rice deals in Thailand on fresh demand from Indonesia, Iran and African nations, traders and industry sources said on Wednesday. The government in Thailand, the world’s second-biggest exporter of the grain after India, was in talks to sell rice to Iran and African countries, Charoen Laothamatas, the head of the Thai Rice Exporters Association, told Reuters.

Indonesia has reached a tentative agreement to import 500,000 tonnes of rice from Thailand, an official at Indonesia’s state food procurement agency said on Wednesday.

Demand from Indonesia and Iran could prevent price falls, a senior trader in Bangkok told Reuters.

“This new demand will nicely balance out the expected rise in supply from the upcoming harvest,” he said. “It might not raise prices, but will help stabilise it.”

Thai 5-percent broken rice has been mostly stable in the past month, standing at $ 360-$ 365 a tonne on Wednesday, free-on-board (FOB) basis and which appeared cheaper than Vietnamese rice of the same grade. Prices in Thailand might weaken when farmers bring in their new crop later this month, while Vietnam could only offer fresh grain from late February next year, traders said.

The two countries account for 40 percent of the world’s rice trade.

“Harvesting has ended so no new rice is anywhere near,” a trader in Ho Chi Minh City said, referring to the third crop in the southern region, incorporating the Mekong Delta.

Planting for the next winter-spring crop is now underway in the delta and harvesting will start in late February at the earliest.

“Thai rice is cheaper so Vietnam could hardly compete with Thailand,” he added.

Vietnamese rice prices surged last month on limited supply and news of demand from Indonesia and the Philippines.

However, the surge has turned away prospective buyers such as African countries and China, and some of them may have sought cheaper grain in Pakistan and Thailand, traders said.