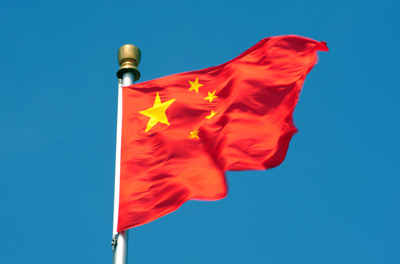 Bank of China may make Vienna its hub for emerging Europe: Forbes

VIENNA: Bank of China is opening an office in Vienna at the start of next year and could make Austria its hub for central and eastern Europe (CEE) if the conditions are favourable, Forbes Austria reported on Wednesday.

“The decisive thing for us is how advantageous the legal framework is for foreign banks,” the magazine quoted the deputy chairman of the bank’s international operations, Lam Kwong Siu, as saying.

The bank, China’s fourth-biggest by assets, would examine tax benefits and conditions for Chinese expatriate staff, take a close look at costs and gauge market potential.

“If having examined all of these conditions Austria shows it is a strategically useful portal for the CEE region, then we will establish it as headquarters as well,” he said.

Austria is in talks with banks about restructuring a bank tax, which the banks complain is a burden on them in addition to European requirements.

Bank of China would focus first on corporate business but was also ready to conduct retail operations, the report said, adding Chinese investors were interested in Austrian companies.

“We want to learn more about companies listed on the Vienna stock exchange. They are very good and are growing healthily,” it quoted the executive as saying, adding Bank of China could help them get dual listings in Hong Kong.

Bank of China did not immediately respond to a Reuters request to comment. The bank, which already has offices in Europe, earns more overseas than its top four rivals.