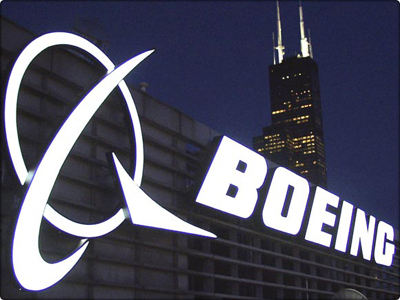 Boeing says will not make changes to Dreamliner stretch for Emirates

DUBAI: Boeing will not make changes to the stretched version of its Dreamliner aircraft despite major client Emirates’ request for better performance in hot climates, a company executive said on Wednesday.

“The plan is not to change the aircraft, we really like what we have,” Randy Tinseth, vice president of marketing at Boeing Commercial Airplanes, told reporters in Dubai when asked about possible developments of the aircraft for Emirates.

Emirates, the largest Boeing 777 operator, said last month it would defer to next year a decision on whether to place an order for nearly 100 long-range planes with either Boeing for its 787-10 or with Airbus for A350-900s.

The two manufacturers were previously said to be working on their respective models to suit Emirates’ requirements.

The airline’s president, Tim Clark, raised doubts about the 787-10’s ability to carry heavy passenger and cargo loads for distances beyond eight hours due to the performance in hot climates – an issue for a Gulf-based airline.

However, he also said 85 percent of Emirates’ flights did not exceed eight hours.

This could mean better prospects for Airbus’ A350, which has a flying range of about 14 hours.

Tinseth said the 787-10 will be the “most efficient airplane” that Boeing has ever built when it comes into service.

Meanwhile, the A350-900 has confirmed orders for 598 aircraft with six in operation.

Post-pandemic work: four days a week, no meetings, no office

Post-pandemic work: four days a week, no meetings, no office