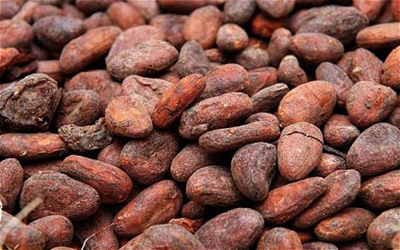 ACCRA: Ghana cocoa purchases stood at 192,128 tonnes on Oct. 22 at the end of the third week of the 2015/16 season, up 118 percent on the same period last season, data from industry regulator Cocobod showed on Wednesday.

Purchases fluctuate throughout the main crop season, which runs from October to around July, and a strong start does not necessarily point to a strong season, according to experts.

Ghana is the world’s second-largest producer of cocoa and Cocobod forecast a rebound in production to 850,000-900,000 tonnes in the season that started on Oct. 2 after disappointing output in 2014/15.

Some cocoa farmers and buyers said the forecast of a rebound was optimistic and they expected the crop to be hampered in part by the El Nino weather phenomenon.