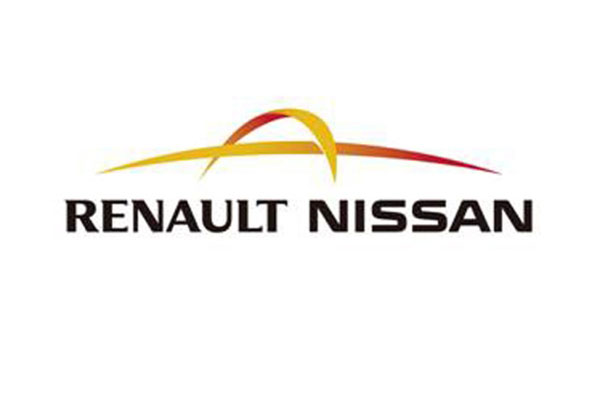 Macron’s push sheds more light on a power struggle that burst into public view when the government, the French carmaker’s biggest shareholder, raised its Renault stake in April to secure double voting rights.

It also represents a change of stance by the government, which has previously been wary of an outright Renault-Nissan combination that would weaken its grip on the partnership.

Macron has been urging the Renault-Nissan CEO for months to set up a joint working group with his officials to explore merger scenarios that would tie Renault to its more profitable partner and safeguard French plants and jobs, government and company sources said.

Ghosn, who heads both carmakers, has ignored the demands and may instead be forced to “reactivate” his own consolidation options, according to alliance insiders. These include ideas for a full merger – with less government influence – that were drawn up in 2013 with input from Goldman Sachs and set aside.

“This is causing him to go faster than he had planned to,” a company source said. “I would never count Ghosn out.”

The boardroom tussle has exposed rival visions for the future of Renault-Nissan, a 16-year-old industrial pairing held together by crossed shareholdings. Renault owns a 43.4 percent controlling stake in Nissan, which holds a non-voting 15 percent of its French parent.

In a riposte to Macron, Nissan has proposed ending French control by acquiring a bigger Renault stake to establish “better balanced” reciprocal holdings of 25-35 percent, sources have told Reuters. Ghosn already has board support to cut Renault’s Nissan stake, they have said.

Renault has called an emergency board meeting later this week, government and company sources said on Tuesday, amid signs the carmakers may begin adjusting the shareholdings within days or weeks, in defiance of Paris.

In his first public comments on the issue, Hiroto Saikawa, Ghosn’s second-in-command at Nissan, said this week the French government’s increased clout at Renault was a concern for the Japanese carmaker.

Spokespersons for Renault-Nissan and the French government declined to comment on the companies’ plans or the discussions between Ghosn and Macron.

Past governments have resisted a full tie-up because Nissan’s superior scale and profitability would likely shift the combined centre of gravity away from France and dilute the voting weight of the state’s shareholding in Renault.

Since Renault rescued Nissan from near-bankruptcy, the Japanese carmaker has outgrown its parent to account for two-thirds of combined vehicle sales and a bigger share of profit.

But a new French law that doubles voting rights for longer-term investors, including the state, has emboldened Macron, a former investment banker, to seek an outright Renault-Nissan deal in which French interests would remain on top.

“It’s been a while now that Macron has been putting this to Carlos Ghosn,” said a source close to the government, adding the minister was determined to force a deal through before 2017, a national election year.

In April, Macron raised the government’s Renault holding to 19.7 percent from 15 percent in order to block Ghosn’s proposed opt-out from the double voting rules at the company’s shareholder meeting.

Around the same time, Macron began pressing Ghosn to discuss a merger that would “preserve strategic French interests” including industrial jobs at a combined company ideally based in France, the source said. “But the group was never set up.”

Another French condition is that the government remains the main shareholder of the new group, officials have said.

But Renault-Nissan merger plans previously explored by Ghosn would look quite different, according to people with knowledge of those discussions.

An alliance task force considered a new combined company headquartered in a third country and listed in Paris and Tokyo, they said, and Goldman Sachs was later consulted on some aspects. A bank spokesman had no immediate comment.

Ghosn decided a merger was too complex and time-consuming to be pursued immediately, and more operational convergence was needed first. Four alliance-wide executive roles were announced in early 2014.

In the wake of Macron’s intervention, however, investment bankers have been dusting off their pitches for a Renault-Nissan deal most observers believe will come eventually.

Besides protecting Nissan, the planned stake changes may help Ghosn prepare for a merger on his companies’ terms, alliance sources say. A deal based on today’s holdings would hand greater power to Renault shareholders including France.

“This is not about giving Nissan more influence or board clout at Renault,” said a senior alliance executive. “It’s really in view of a tie-up, so that the combination will be better balanced.”