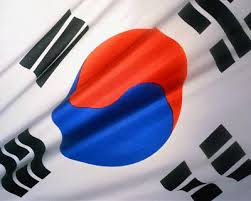 Foreign exchange reserves held by the Bank of Korea rose for a second month, up $ 1.49 billion in October at $ 369.60 billion at the end of the month, the central bank said in a statement.

It was the highest end-month level seen since July this year. No details were given on the investment gains.

South Korea has the world’s seventh largest reserves, 90.5 percent of which were held in the form of securities as of the end of last month.