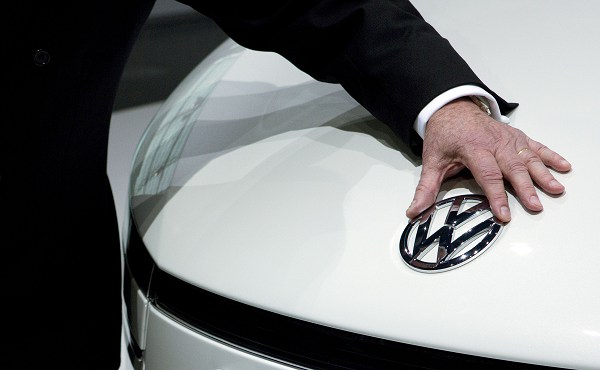 FRANKFURT: Shares in Volkswagen plummetted by more than 10 percent at the start of trading on Wednesday after the German auto giant said that it had found “irregularities” on carbon emissions in its cars.

In the first 10 minutes of trading, VW shares slumped to an intraday low of 99.12 euros, a drop of 10.7 percent from the closing price the day before. Late Tuesday, the embattled carmaker said an internal probe had found that 800,000 more vehicles showed “inconsistencies” on carbon emissions, including the first petrol engines, as the massive pollution cheating scandal it has been engulfed in since September continued to widen.