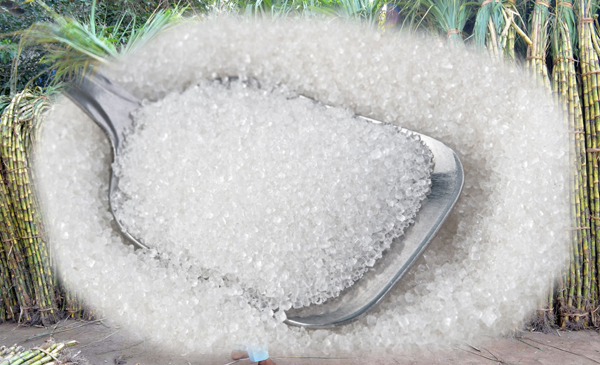 ABU DHABI: Iraq’s Etihad sugar refinery said on Thursday it had imported 850,000 tonnes of raw sugar since the start of operations earlier this year, of which 700,000 tonnes had already arrived at the plant.

Mustafa Jaber, executive assistant for Etihad Food Industries, said the refinery in Babylon, south of Baghdad, would start expansion work in 2017 to double capacity, which currently stands at around 3,000 tonnes a day.

“This will be to cater for increasing domestic consumption and for exports,” he said in an email.

The refinery is currently operating around full capacity.

“Iraq consumes around 900,000 tonnes of white sugar a year which means we are reaching self-sufficiency,” he said.

European trade sources have said that Dubai’s Al Khaleej refinery, which had been a major supplier of white sugar to Iraq, was now stepping up sales to other markets, such as Sudan and the Horn of Africa, as a result of the ramp up in Etihad’s production.

Traders have said the Etihad refinery had the potential to serve the bulk of the domestic Iraqi market, but some white sugar imports to Iraq were likely to remain.

The refinery has so far been a success story with production ramping up faster than expected.

Substantial new capacity for sugar refining in the Middle East is expected to come on stream in the next few years with projects planned in Oman, Saudi Arabia, and Algeria.