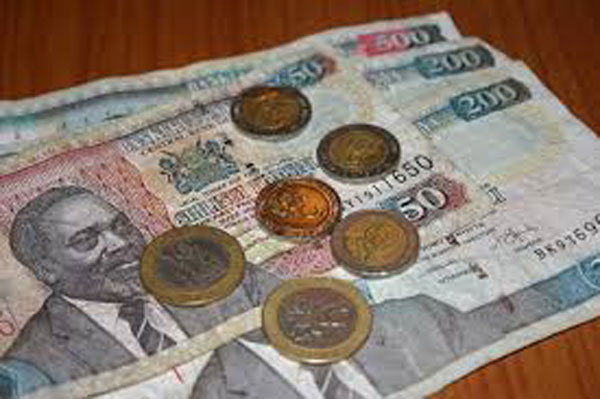 NAIROBI: Kenya’s shilling weakened modestly against the dollar on Thursday, with the local currency seen vulnerable to further losses due to loosening liquidity following a sharp fall in government debt yields. Stocks were up.

“T-bill yields are the driver in the market,” said one Nairobi-based trader.

The shilling, down about 12.7 percent against the dollar this year, had firmed in recent weeks due to inflows of dollars from offshore investors chasing high-yielding government debt.

But in Wednesday’s auction the debt yields plummeted, even if they still remain at an elevated level.

In a sign of increasing liquidity in the money markets, the weighted average interbank lending rate fell to 10.12 percent on Wednesday from about 15.1 percent two weeks ago.

Shares for Kenya’s top telecom provider Safaricom, the biggest stock on the bourse by market capitalisation, were up .65 shillings, trading at 14.95 shillings per share, after the company announced a sharp rise in new subscribers and raised its full-year income forecast.