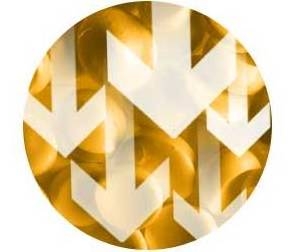 North American selling prices for suspension PVC and PET bottle resin each ticked down a penny per pound in October, due in part to lower seasonal demand.

It’s the third straight 1-cent drop for PVC in the region. Sales of the material typically slow down as cooler temperatures slow construction, PVC’s largest end market. Prices now are down a net of 2 cents per pound so far in 2015.

In the first nine months of the year, U.S./Canadian PVC demand fell 1.4 percent, according to the American Chemistry Council. Export growth of more than 1 percent was canceled out by a 2.5 percent drop in sales to the domestic market.

Some domestic end markets have fared well in 2015 in spite of the overall softness in demand. Sales of PVC into wire and cable in the region have grown more than 7 percent in the nine-month period, while sales into siding and related uses are up more than 4 percent.

PET bottle resin prices now are down a net of 2 cents per pound so far in 2015. The market continues to struggle with resin overcapacity and with reduced demands for carbonated soft drinks, its largest end market.