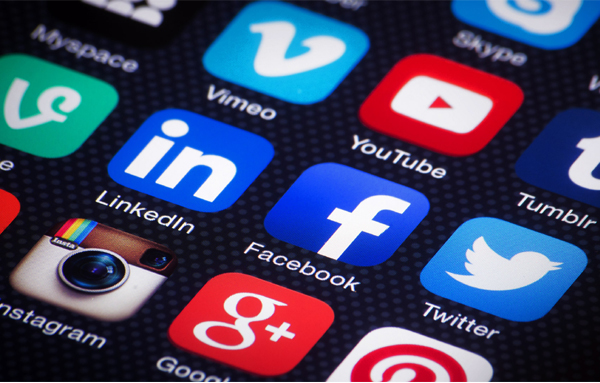 Beware; your Smartphone is spying on you

A growing number of malicious mobile apps are doing everything from tracking people without their permission to completely taking over their security. Recent research has revealed that 73% of android apps are spying their users.

According to BBC, Researchers from the Massachusetts Institute of Technology (MIT), Harvard, and Carnegie-Mellon universities studied 110 apps available on Google Play and the Apple App Store. They found 73% of the Android apps shared users’ email addresses and 47% of the iOS apps shared location data.

They found the Android apps sent sensitive data to 3.1 third-party domains, on average, while the iOS apps connected to 2.6. The Android apps were more likely to share personal information such as name (49% of the apps) and address (25%) than the iOS apps, where 18% shared names and 16% shared email addresses.

Some malicious apps do this by ‘rooting’ a device, which means the app completely takes over the smartphone’s operating system. Usually, when an app wants access to a user’s information like a user’s contact list it must request permission, but a rooted device gives the app access to everything on a smartphone without the user’s knowledge.

The simple solution is to don’t download apps on third party sites, they cautioned. Also, read the permissions you give an application when you download it and if it something looks suspicious, don’t download it.