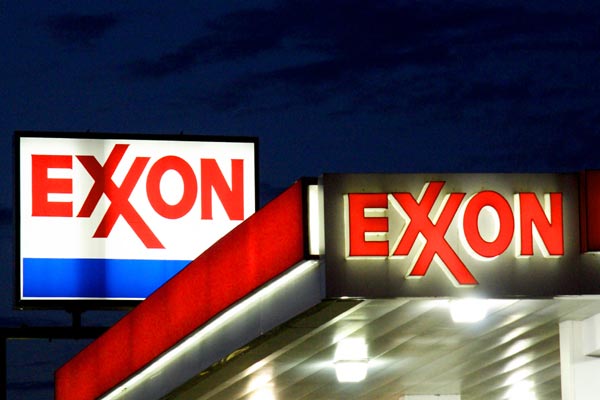 NEW YORK: ExxonMobil is being investigated by New York state on whether it lied to the public about the risks of climate change, a spokesman for New York’s top prosecutor said Thursday.

The Times described a “sweeping” investigation that looked at ExxonMobil’s role in undermining public understanding of climate science and whether the biggest US oil company also mischaracterized the potential danger to the oil business from climate change.

The probe comes on the heels of investigative stories by the website Inside Climate News and the Los Angeles Times that recounted how scientists at the oil giant as early as the 1970s recognized climate change as a potentially grave problem caused by fossil fuel use.

Even so, the stories showed, ExxonMobil in the 1990s and early 2000s campaigned against that idea and fought the Kyoto Accord and other major policy efforts to regulate carbon emissions. It also funded lobby groups that questioned the link between fossil fuel emissions and climate change.

Some ExxonMobil critics have likened the oil giant’s conduct to that of tobacco companies that suppressed evidence linking tobacco use to cancer.

ExxonMobil maintains that its scientific views have been mischaracterized. In September the company dismissed the news reports as the handiwork of “anti-oil and gas activists who cherry-picked documents … to distort our history of pioneering climate science research.”

ExxonMobil did not immediately respond to a query on the Schneiderman subpoena.