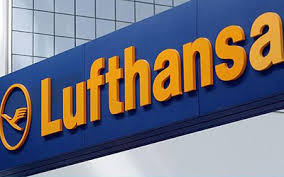 BERLIN: The Lufthansa Group said Thursday it would halt flights by its subsidiaries Eurowings and Edelweiss between Germany and Sharm el-Sheikh, citing “the current situation on the Sinai peninsula”.

It also said it would cooperate with the German foreign ministry and tour operators to repatriate holiday-makers from the Egyptian Red Sea resort.

Britain and Ireland earlier temporarily suspended flights to and from Sharm el-Sheikh after a Russian plane crashed 23 minutes after taking off from the resort, killing all 224 people on board in what Britain and Washington suspect was a bomb attack.