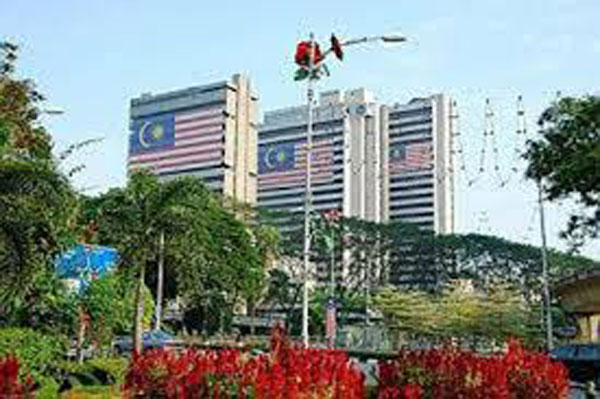 “The performance of the Malaysian economy continues to be affected by the weak external environment,” Bank Negara Malaysia’s (BNM) monetary policy committee said in a statement.

The central bank said it recognises that “downside risks to growth remain high” but that domestic demand would be the key driver of growth.

“Private consumption is, however, expected to moderate as households continue adjusting to the higher cost of living amidst an uncertain economic environment,” the central bank added. The central bank also forecast that inflation, which was running at 2.6 percent annually in September, would peak in the first quarter of 2016, before moderating.

It reiterated that monetary policy remained “accommodative and supportive of economic activity”. The government is trying to balance efforts to trim its fiscal deficit with the need to support growth.

A Reuters poll of 15 economists had predicted the central bank would keep the rate steady, as it has done since a 25 basis point hike in July last year.

The ringgit currency is Asia’s worst performing currency so far this year, having lost over 18 percent of its value against the dollar.

Since October, the ringgit has shown signs of stabilising, hovering between 4.28 to 4.30 against the dollar.

On Thursday, the ringgit closed at 4.2920 against the greenback.

The Kuala Lumpur stock market suffered net foreign outflows of 16.9 billion ringgit ($ 3.94 billion) in the first ten months, though there were signs of marginal improvements in October.

Worryingly, the government’s annual report on the economy released last month predicted the current account surplus would be more than halved in 2016.