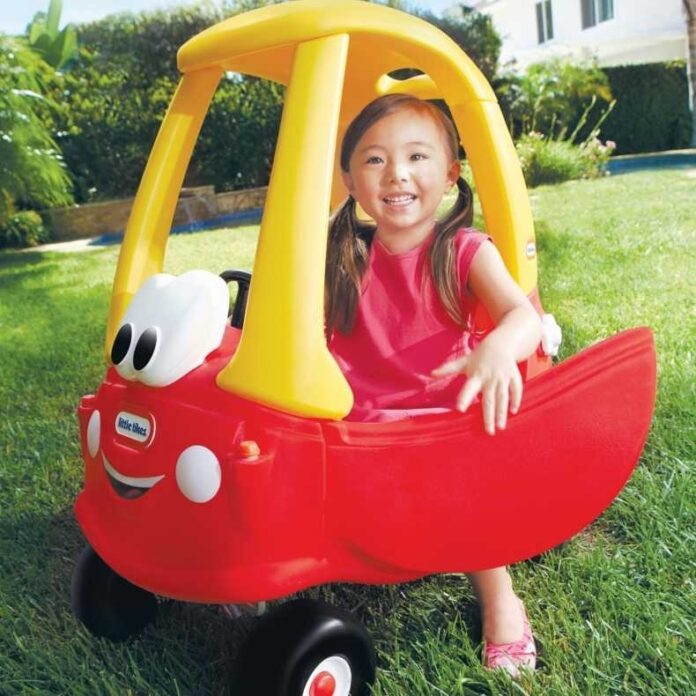 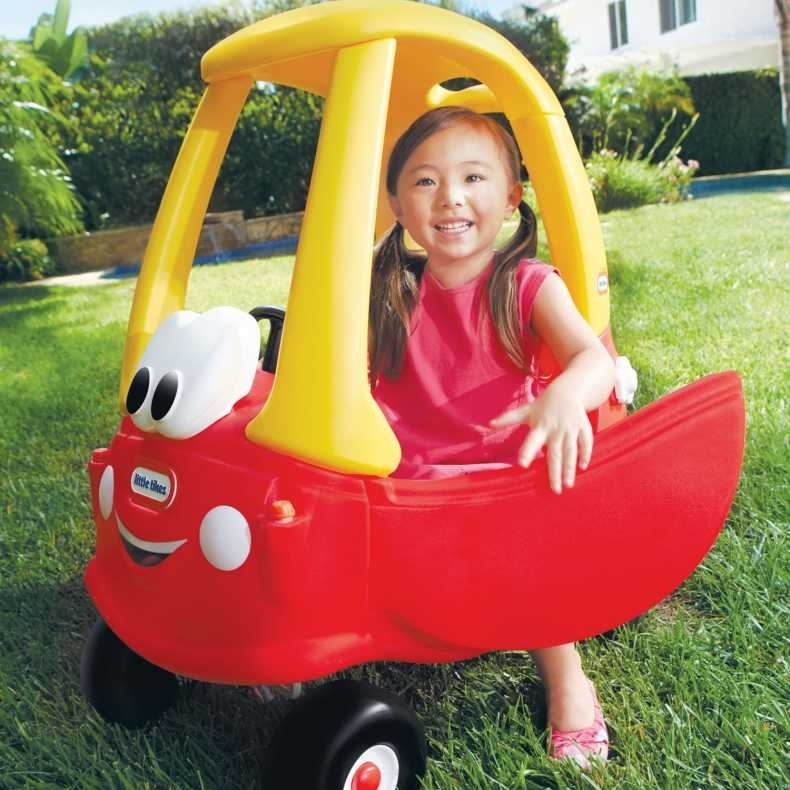 Little Tikes Co. Little Tikes Co.’s best known product may be the Cozy Coupe, but the Ohio company is launching a custom molding operation to even out production flows.

Hudson, Ohio — Little Tikes Co., the rotational molder of toys, has won a state grant to expand its custom molding business, setting up a division called LT Molding Solutions — a move that could retain or create 400 Ohio jobs at Tikes and its suppliers and collaborators.

Little Tikes is working with the Manufacturing Advocacy and Growth Network (MAGNET) in Cleveland, which applied for the grant under Ohio Development Services Agency. The two-year grant is for $ 250,000, with another $ 250,000 matched by Little Tikes.

Little Tikes officials announced the news Feb. 17 to people from about 80 supplier companies, at the company headquarters in Hudson.

Cofield said doing custom molding and contract molding work will even out Tikes’ cyclical toy business. “We have two seasons — the spring and the fall. We make outdoor toys, that’s spring, and the indoor toys for Christmas, that’s the fall,” he said in an interview in Hudson on Feb. 9.

Little Tikes is one of the largest rotational molders, and Tikes and MAGNET officials said the company offers a full range of services for custom molding — including product design and engineering, advanced rotational molding and assembly, a complete supply chain and distribution in its 650,000-square-foot distribution facility. At the Hudson factory complex, finished products go onto an elevated conveyor that runs to the distribution center, where they are staged for shipping by truckload, partial loads or rail. The company can do same-day shipment for customers, Cofield said.

Tikes is calling its full-service expertise D2D, or “design to distribution.”

“We have a strong production capability, with the capacity and technology that we have on the shop floor, and the years of experience that we have out there,” Cofield said. “And our world-class distribution center is able to ship anywhere in the world, when the customer needs it, and how they need it.”

Cofield said the seasonality of the toy sector means employment at Tikes fluctuates between 400 and 800. The Hudson plant runs 24/7.

“There’s always a potential to add more equipment, if we need it. Right now, we don’t believe that we need to in the near term,” he said. Future expansion could include rotomolding machines and also equipment for assembly.

Little Tikes does in-house blow molding and injection molding in Hudson, but that operation is at full capacity for the company’s main toy business. Company officials said outside Ohio suppliers would provide injection and blow molding for the custom molding for LT Molding Solutions.

Tikes already has robotic work cells, CNC routing and custom blending including grinding, pulverizing and, compounding and dry blending of colors and ingredients. The company can do Teflon coating of molds and sandblasting to create texture in the mold.

According to the grant, the supply chain is expected to generate $ 10 million in additional sales once the custom molding products are launched — and $ 30million in sales from companies that reduce costs or enhance a product from the rotomolding effort.

Mike Kaminski, senior growth and innovation advisor for MAGNET in Cleveland, said Little Tikes offers some key skills. “There’s talent here that can design for rotational, injection and blow molding. And we can assemble,” he said. “That’s extremely important, and that’s the kind of companies that we really want to attract, ones that need design capability. Design to distribution is huge, because the front end to the back end is what, really, the other rotomolders don’t have.”

Cofield said Tikes is looking for three broad types of custom business: “We can take on business where an entity has a mold ready to go. We can bring the mold in, and start running it. So we call that Tier 1. Our Tier 2, or level two, would be an inventor or an entrepreneur who may have an idea about a product. They bring us the idea, we turn it over to our design engineering group …

“We create the mold, and start producing for them. And then for Tier 3, we would open ourselves up for business. And we would do our own new products. And all this would be outside the toy business.”

Little Tikes began a contract molding business about 10 years ago, said Tom Fish, senior director of product development. The company set up an operation called HF Manufacturing, and won some major contracts. Then MGA Entertainment Inc., the maker of the Bratz dolls, bought Little Tikes in 2006 from Newell Rubbermaid Inc.

“When the company was bought by MGA, we were told to concentrate on toys,” Fish said. “So we didn’t continue to pursue new [contract] work. We continued to run the stuff we were already doing.”

Tikes still makes rotomolded pool slides for one customer. Other custom products the company has manufactured include New England-style mailbox posts with corners that were more squared off than traditional rotomlded posts; large secondary containment systems for fuel, for the military; pet products; and an electrical safety cover to protect utility linemen.

Cofield said MAGNET is playing an important role in LT Molding Solutions. “MAGNET is our supporting group,” he said. We have the operations group here, to be able to do the design, manufacturing and distribution. We just don’t have the sales and marketing group.”

Kaminski, who is leading the project for MAGNET, has more than 28 years in the plastics industry, including 10 years in rotomolding. While working at Little Tikes, he helped Fish build the earlier contract manufacturing business.

The grant application lists letters of support from two companies in the “vertical farming” sector, which controls all environmental factors to grow crops in vertically stacked layers. AeroFarms, of Newark, N.J., is looking at using rotomolded parts for its farms, and in its letter says a typical farm could use 12,000 rotomolded parts, each measuring four feet by five feet. The other letter of support comes from Light for Life in Pepper Pike, a consulting firm that designs and develops the vertical farms.

Fish said product design is a major strength of Little Tikes — honed in the fiercely competitive world of toys. “When a typical rotomolder says they have design work, that means they got one guy who knows CAD,” he said. “We have a more-aesthetic, more-creative group, that other places that are doing manufacturing aren’t going to have. So that’s a big point of difference for us,” he said.