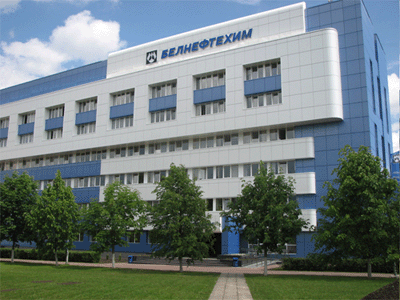 In a move designed to halt imports from neighboring Belarus, the Ukrainian government has unveiled plans to introduce a new duty on imports of certain categories of products, including plastic products.

Kiev is aiming to impose a special 39.2 percent duty on Belarussian imports, and introduce the measure on May 1, news agency Unian reported.

The latest initiative comes as a response to the release of weak results by the Ukrainian plastics industry. In 2015, the country’s plastic products output decreased by 7.9 percent compared with a year earlier, according to data released by the state-run State Statistics Service Ukrstat. This said, Ukraine’s plastic products output took up in late 2015, when it increased by 5.5 percent last December compared with the same month a year earlier.

In addition to this, the plastics industry’s output for December 2015 represented an increase of 0.6 percent compared with a month earlier, as shown by figures from the institution.

Ukraine is also introducing the new rate as a retaliatory measure in response to Minsk’s earlier decision to introduce special licenses for imports of Ukrainian confectionery and beer.

Some of the leading exports from Belarus to Ukraine include polyethylene, refrigerators and freezers, plastic containers, components and hoses, synthetic fibers, and a wide range of machinery, according to the information obtained by Unian.