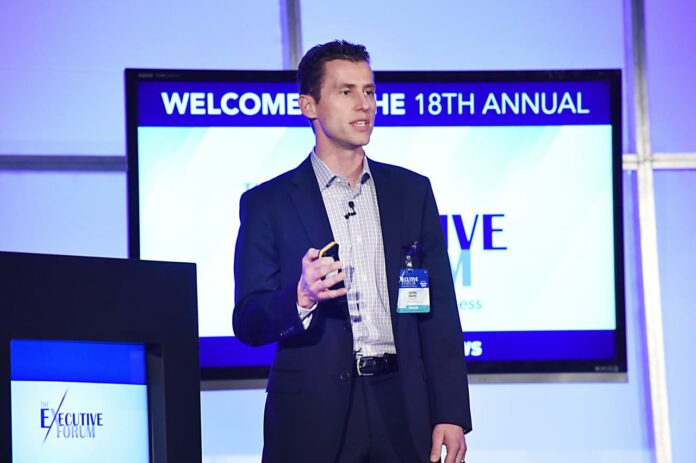 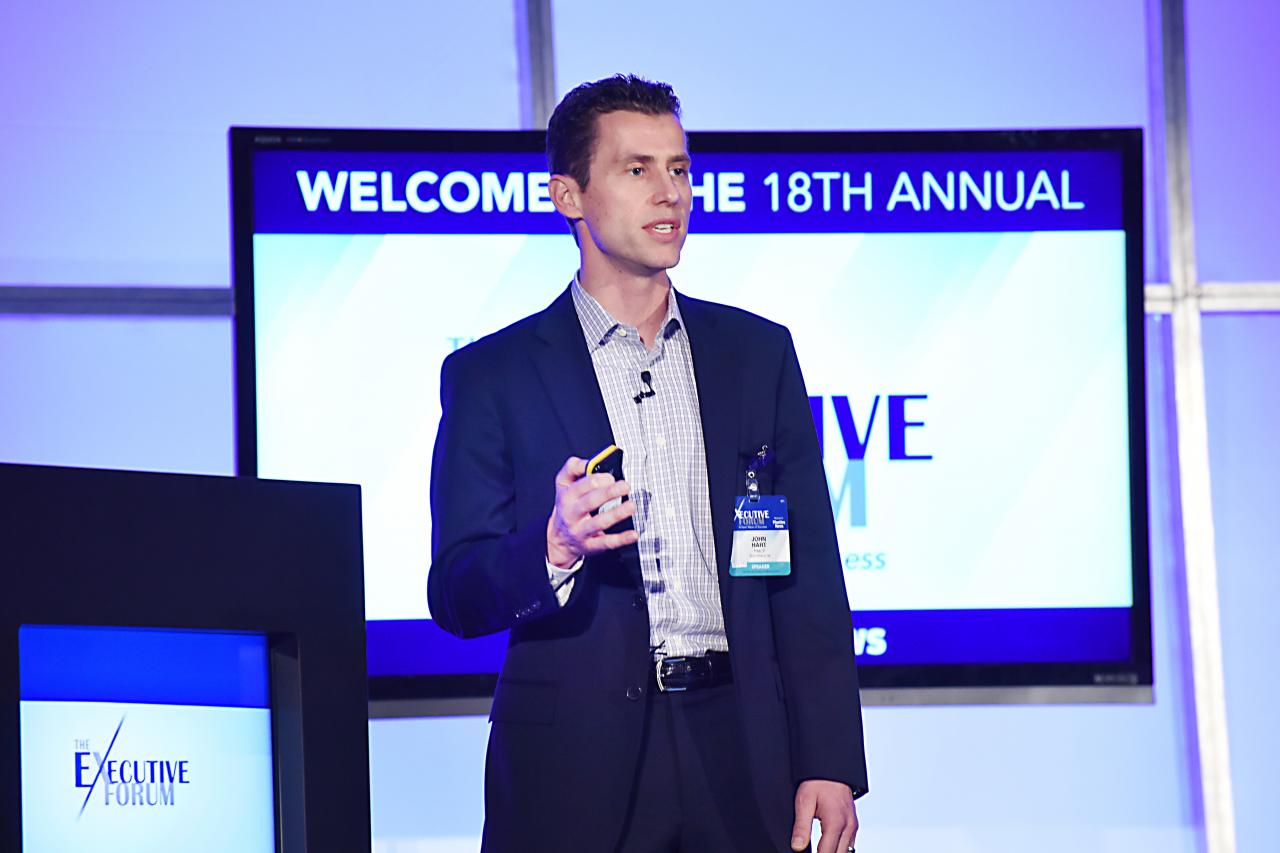 Naples, Fla. — Sometimes, plastics processors need to go outside to get some help on the inside.

That was the message from financial pro John Hart at the 2016 Plastics News Executive Forum, held Feb. 15-17 in Naples. Hart is managing director of P&M Corporate Finance in Southfield, Mich. P&M has been involved in 19 plastics and packaging deals in the last five years.

Common external capital options for processors, according to Hart, are senior bank financing, subordinate or mezzanine debt and private equity. Each has advantages and disadvantages, Hart explained.

Senior debt, for example, could allow a firm with $ 70 million in annual sales and EBITDA of $ 10.5 million to fund a $ 20 million investment in order to grow sales. If the firm maintained current GDP growth of 3 percent, Hart said, it would be able to pay off its debt and generate cash above its dividend.

Senior financing, however, requires increased financial reporting and may have penalties for declines in financial performance, he added.

Subordinate/mezzanine debt has higher interest rates and doesn’t allow for early payback. But it also allows an owner to keep control of the firm and can allow a processor to meet unexpected needs and provide flexibility, Hart explained.

By comparison, private equity is a way for processors to sell their company or to obtain “a major liquidity event,” he added.

Getting private equity involved “is a total recapitalization, and in most cases, the owners lose control of the business,” Hart said. “The owners are saying they’ve taken the business as far as they can and they can’t go any further without help.”