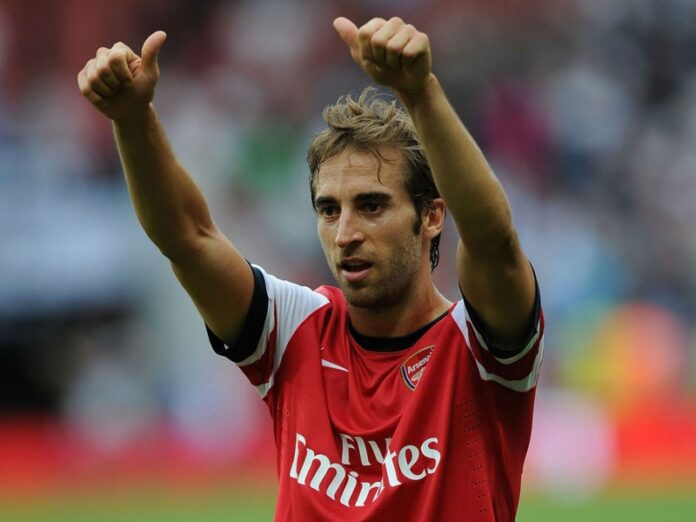 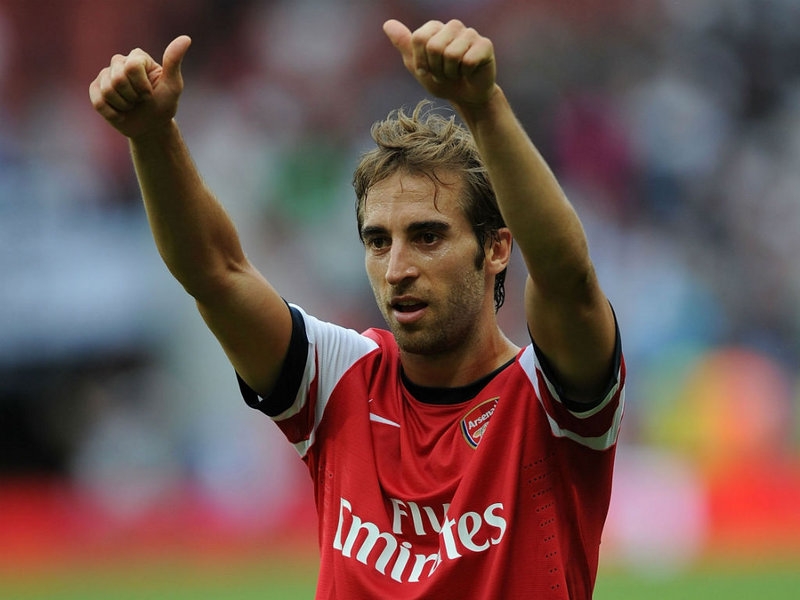 The deal was announced with a headline on the websites of both firms, but no other information about the transaction was provided. Segetis makes Javelin-brand bioplasticizers that are used in flexible PVC compounds made by PolyOne Corp., Axiall Corp. and other compounders.

Materials firm Royal DSM and Sabic Ventures — a unit of materials maker Sabic — previously had invested in Segetis. In 2014, Segetis announced plans to build a major production plant in Hoyt Lakes, Minn. Company officials could not be reached for comment.

Milan, Italy-based GF Biochemicals makes biobased levunic acid — a feedstock for bioplastics — at a plant in Caserta, Italy. That plant is expected to have more than 20 million pounds of annual production capacity by 2017.

Flamini co-founded GF in 2008 with a friend, Pasquale Granata. Flamini confirmed his involvement with the firm in late 2015, leading to a flurry of global news coverage.

The 31-year-old Flamini is a native of France and previously has played for the French national team. He made his professional debut in 2003 and this season has scored two goals in 19 matches for London-based Arsenal, which plays in the English Premier League. He started GF Biochemicals when he was playing for A.C. Milan in Italy’s top professional league, Serie A.