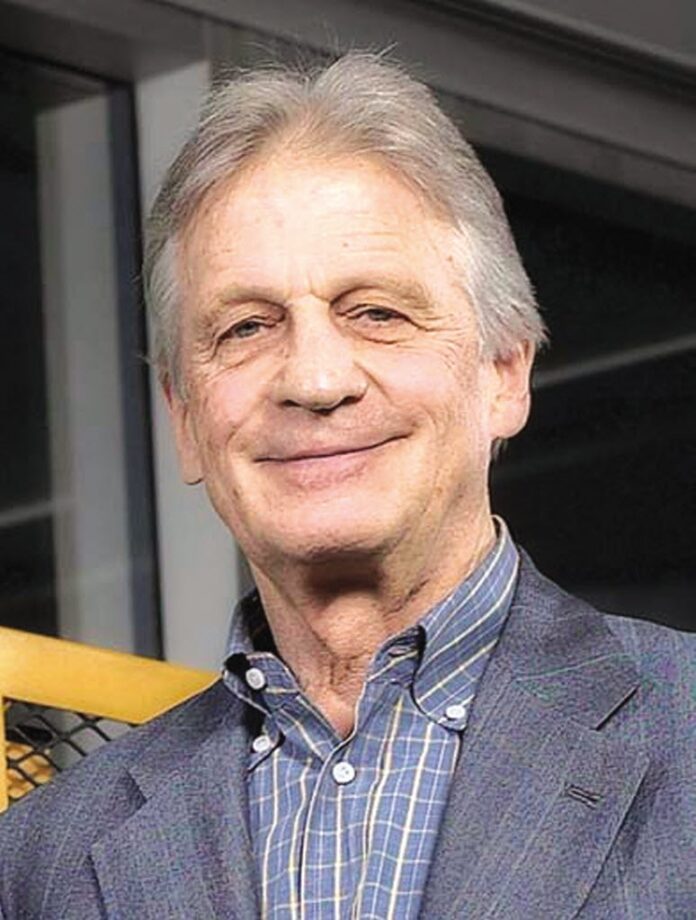 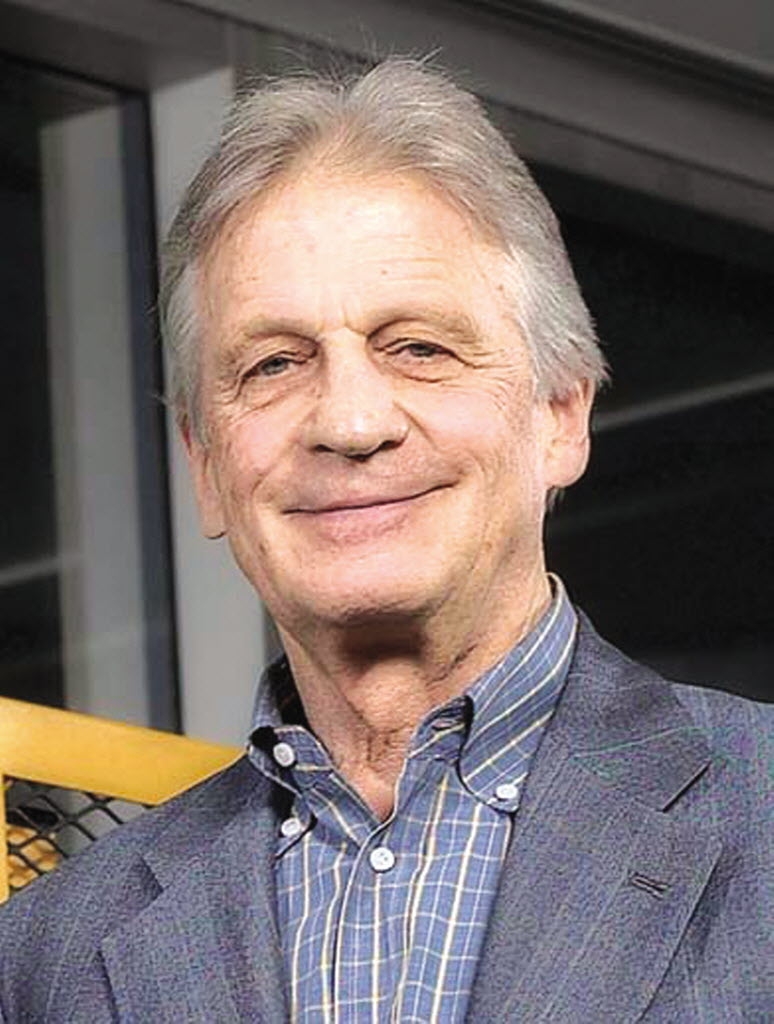 The machinery development and mold making agreement has ended between Athena Automation Ltd. and Sipa SpA.

Athena announced that the agreement has expired in a Feb. 17 news release.

The two machinery companies first agreed to work together in December 2012, to build a line of automated PET injection presses and blow molders. Sipa also was making all preform molds for Athena machines. Under the agreement, both companies would integrate their respective machinery into a complete system.

In the Feb. 17 announcement, Athena said it would support Sipa in shipping and servicing the remaining inventory of “Athena for Sipa” machines. But Athena’s next generation of PET preform molding machines will be sold and serviced directly by Athena, alongside its injection presses for other markets.

In the news release, Schad said: “As far as molds are concerned, we’re not forming an alliance with a specific mold maker — we will let customers choose the mold maker they want to use with the post-mold cooling and quick mold-change technologies from Athena.”

Officials from Athena and Sipa were not available for comment.