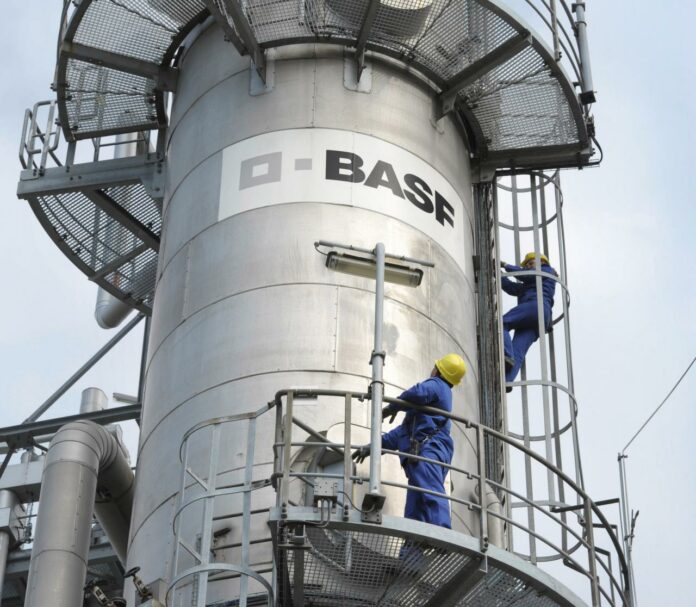 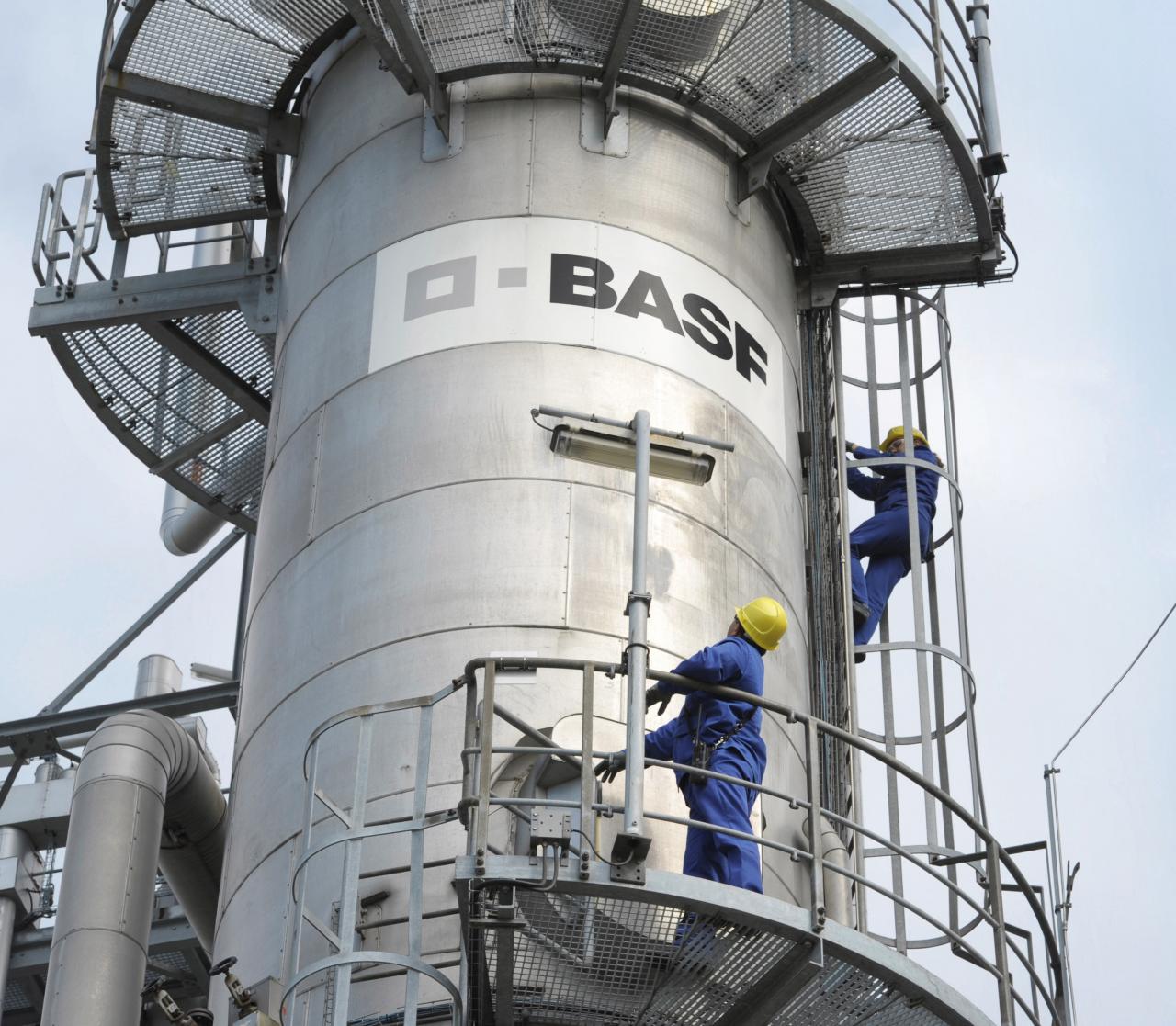 German chemicals giant BASF SE has reached an agreement to sell its industrial coatings business from its Coatings division to Akzo Nobel NV for 475 million euros. The acquisition is subject to the required consultation with employee representatives and regulatory approvals, according to BASF.

BASF and Akzo Nobel aim to complete the transaction by the end of 2016.

The deal includes technologies, patents and trademarks, as well as the transfer of two production sites, one in Deeside, England, and one in Vanderbijlpark, South Africa.

“We have successfully developed our global industrial coatings business over the last years with a clear focus on attractive market segments. To further develop the business, we see positive growth prospects under the umbrella of Akzo Nobel, which is a leading global player in industrial coatings,” said Markus Kamieth, president of BASF’s coatings division.