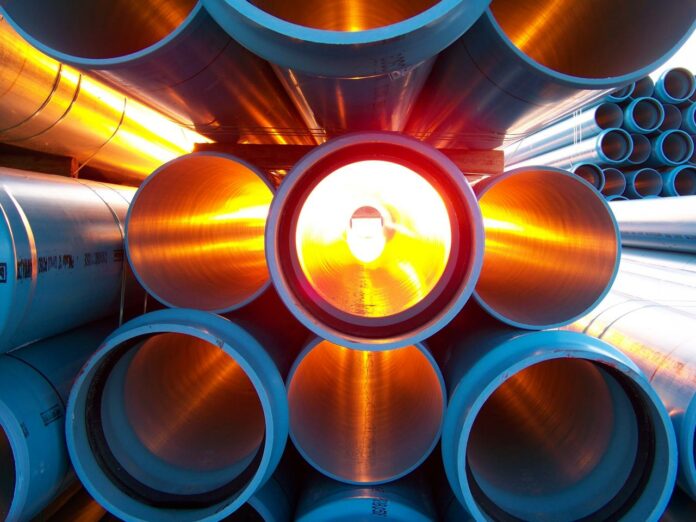 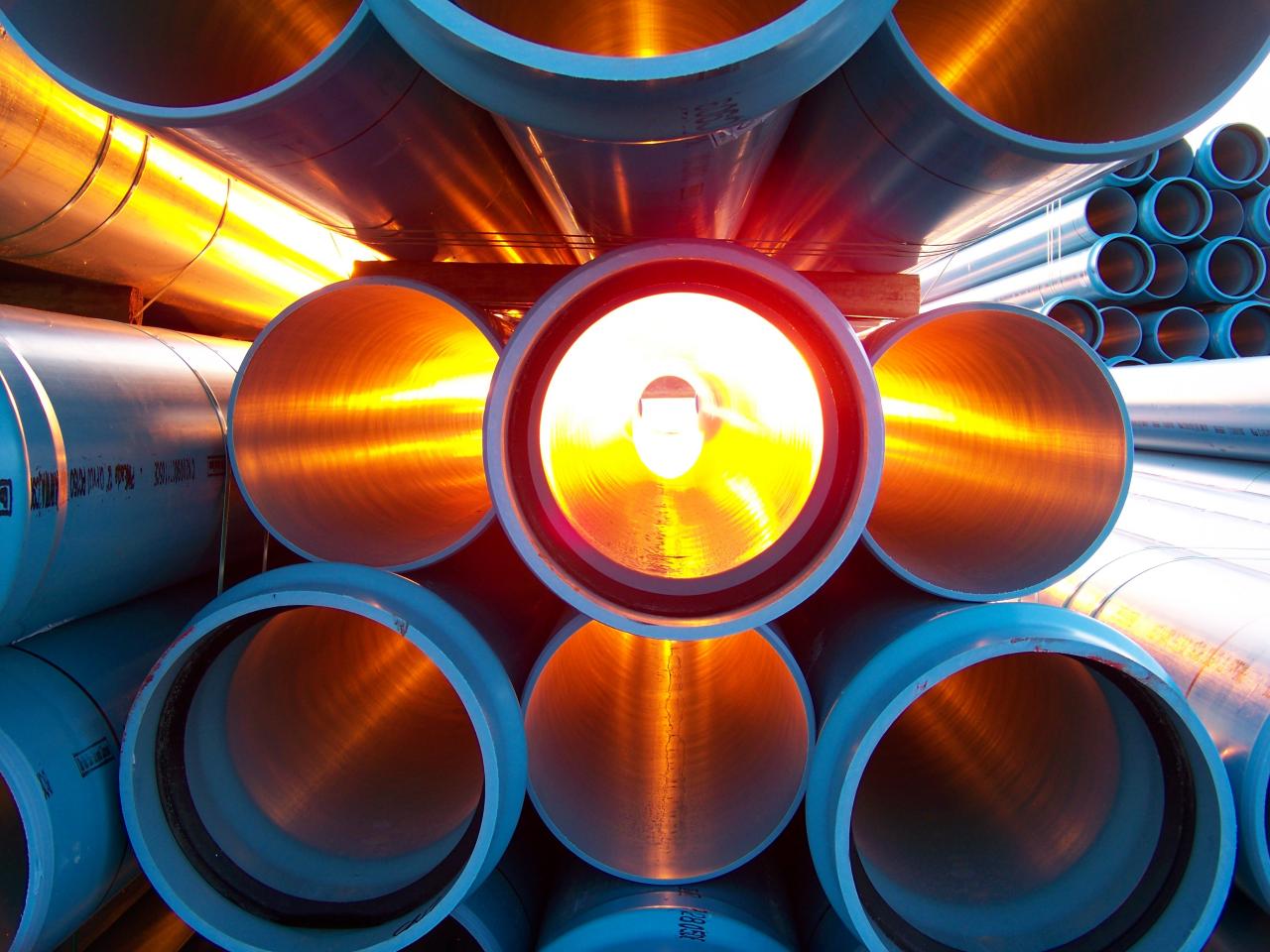 JM Eagle, the world’s largest producer of plastics pipe, is offering to replace for free all of the lead lines supplying water to houses in Flint, Mich., where contaminated drinking water has created a public health crisis.

Lead leached into the system after the city switched its source of water to the Flint River, which ended up being corrosive to the lead pipes.

No official deal has been struck with JM Eagle, according to ABC News 12 WJRT, which reported JM Eagle CEO Walter Wang’s offer to the Flint City Council on Feb. 22.

“I’ve been reading about this water crisis, this contamination issue, which is hurting human beings,” Wang told the television station. “It’s hurting children and making them sick. There’s a lot of articles written but I don’t see anybody offering a long-term sustainable solution.”

Wang said JM Eagle pipe can last more than 100 years and he offered the city a 50-year guarantee.

JM Eagle is the No. 1 pipe, profile and tubing extruder in North America with estimated sales of $ 2.5 billion, according to Plastics News’ latest ranking.

On its Twitter account, JM Eagle recently has been posting support for Flint residents — “everyone has the right to clean water” — as well as warnings to other cities — “America is Flint.” The company promoted its products, too, with a tweet that says “Our PVC and PE (polyethylene) pipe has been delivering clean water for decades.”

High levels of lead in tap water can cause permanent health effects, such as lower IQ, delayed development and behavioral problems, if the lead enters the bloodstream. The number of infants and children with elevated levels of lead reportedly doubled after Flint changed water sources in April 2014 in what was supposed to be cost-cutting move.

Flint reconnected to the Detroit water supply, which is from Lake Huron, in October 2015, but the damage has been done. Flint Mayor Karen Weaver has said her administration will move forward with an important part of the fix, which is a plan to remove all lead pipe from the city of 99,760.

The mayor has called upon state and federal lawmakers to approve funding to begin replacing lead pipes while long-term repairs are evaluated.

“I hear some questions, always from people outside of our city, about why we need to remove these lines,” Weaver said in a Feb. 18 news release. “My answer is simple; the people of Flint have suffered long enough.

“This is a public health emergency and this is an economic crisis,” she said. “People won’t buy homes or even feel comfortable in our restaurants until every lead service line is removed, and this is the most important step to returning confidence to government.”

The decision to switch water sources to the Flint River was made when the city was under a financial emergency manager and touted as sensible and safe. However, a month later in May 2014 people were complaining about rashes from the new water.

JM Eagle is embroiled in a 10-year-old whistleblower lawsuit filed by a former employee and more than 40 government entities about the quality of PVC pipe produced from 1996-2006.